Can Music Boost Mood and Productivity? 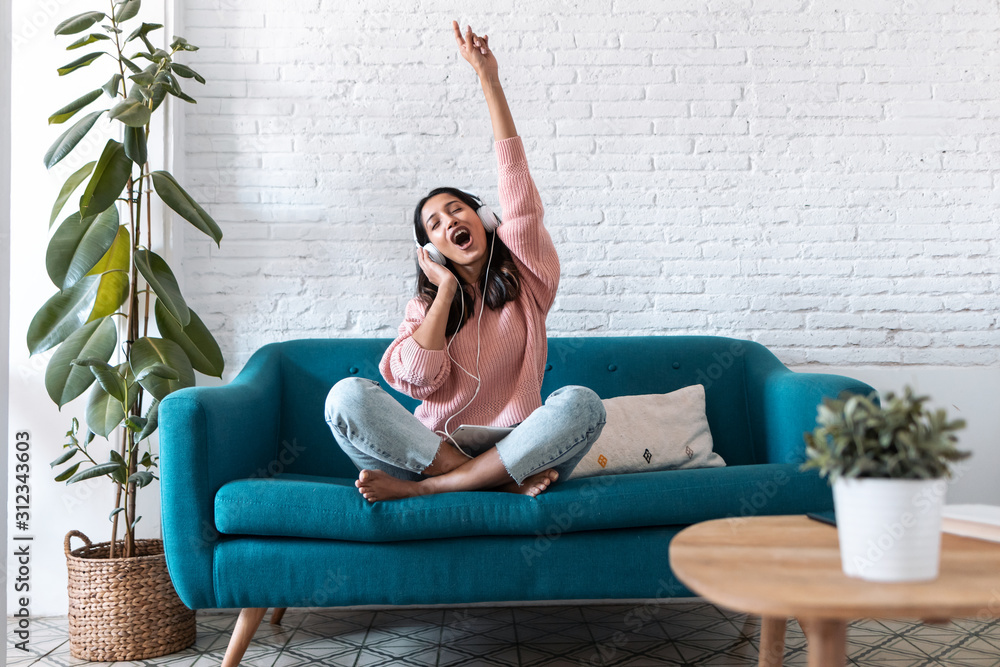 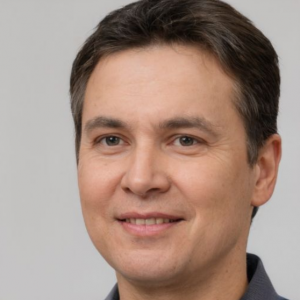 Music continues to be one of the most enthralling, inexplicable, and gratifying aspects of human life. It can be a simple diversion or a work of beauty, but the underlying science is the same. Music is a vibration of sound that has been structured over time.

Music has been shown to have a dramatic impact on humans in a variety of settings, including work, education, mental health research, and developmental studies. This essay will look at how music impacts your personality, mood, and behaviour.

While much of the research is anecdotal, it does demonstrate the ability of music in separating oneself from reality’s chaos and establishing a rhythm and structure to one’s activity. It can help you focus and work more efficiently.

Music can assist you in learning.

With all of music’s wonderful benefits on the brain and body, it’s easy for individuals to make the connection between music and the ability to learn new concepts or ideas.

The “Mozart Effect,” which says that listening to the classical composer Amadeus Mozart’s compositions might improve one’s IQ, is one of the most popular beliefs. Music can enhance one’s overall IQ by roughly ten percent, according to examinations conducted by Harvard University and the University of Wisconsin. However, the findings of these research are still being debated.

We’ve already addressed how music can give its listeners more control over their cognitive powers, whether the Mozart Effect is real or just an urban legend. The same is true for learning in a classroom or a library: music can help students tune out the outside world while remaining focused on their studies.

In a more recent investigation, 56 software developers were observed working in silence or while listening to various forms of music. It was discovered that listening to music improved both mood and work quality. To put it another way, music not only made these programmers happier (the original Mozart Effect), but it also improved the quality of their work.

So, as detractors of the Mozart Effect argued two decades ago, music may enhance productivity “simply because” it improves mood, but…does it matter? Isn’t it a win-win situation if you can improve your attitude and productivity at the same time? The results of subsequent research have been more constant than the Mozart Effect of the 1990s, regardless of how music influences productivity. A tiny study (n=8) found that listening to Baroque music improved mood and focus on a reading test. Another study indicated that listening to music while doing a repetitive task enhanced efficiency.

Three studies do not constitute a scientific consensus, but they do suggest that the Requiem for the Mozart Effect was performed too soon. It appears that music can boost productivity. However, this poses a number of intriguing questions: Which types of music are most conducive to productivity? And what are the best (and worse) chores to perform while listening?

Your Driving Can Be Affected By Music

According to a study conducted by London Metropolitan University, the speed of music played in a car can influence how well a driver performs and how quickly they drive. They discovered that mid-tempo music, such as Coldplay’s The Scientist or Justin Timberlake’s Cry Me a River, was the safest to drive to.

How does music affect mood and personality?

Unsurprisingly, the music one listens to has a considerable impact on one’s mood. Listening to sorrowful music, on the other hand, was found to generate both happy and sad emotions in a study published in PLOS ONE by Durham University in the United Kingdom and the University of Jyväskylä in Finland.

People tend to listen to melancholy music when they are going through a terrible loss or breakup, according to another study published in the Journal of Consumer Research, because music may be comforting and reassuring.

People are most likely to connect with music when it emphasises their current circumstance or expresses the emotion they are aiming to attain. So, if you’re attempting to keep relaxed and peaceful, a slow and mellow tune would be a better choice. Playing hip-hop, rock and other branded music, on the other hand, can make you feel more motivated and confident. 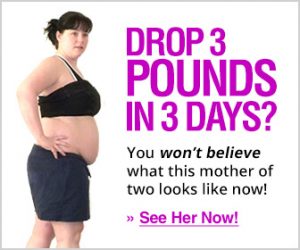 Join our newsletter for the latest news and resources.

Stay fit, eat well and live your best life with help from the Health Web. Bringing you the latest lifestyle advice for over 5 years.

Made by Azzurro Blu